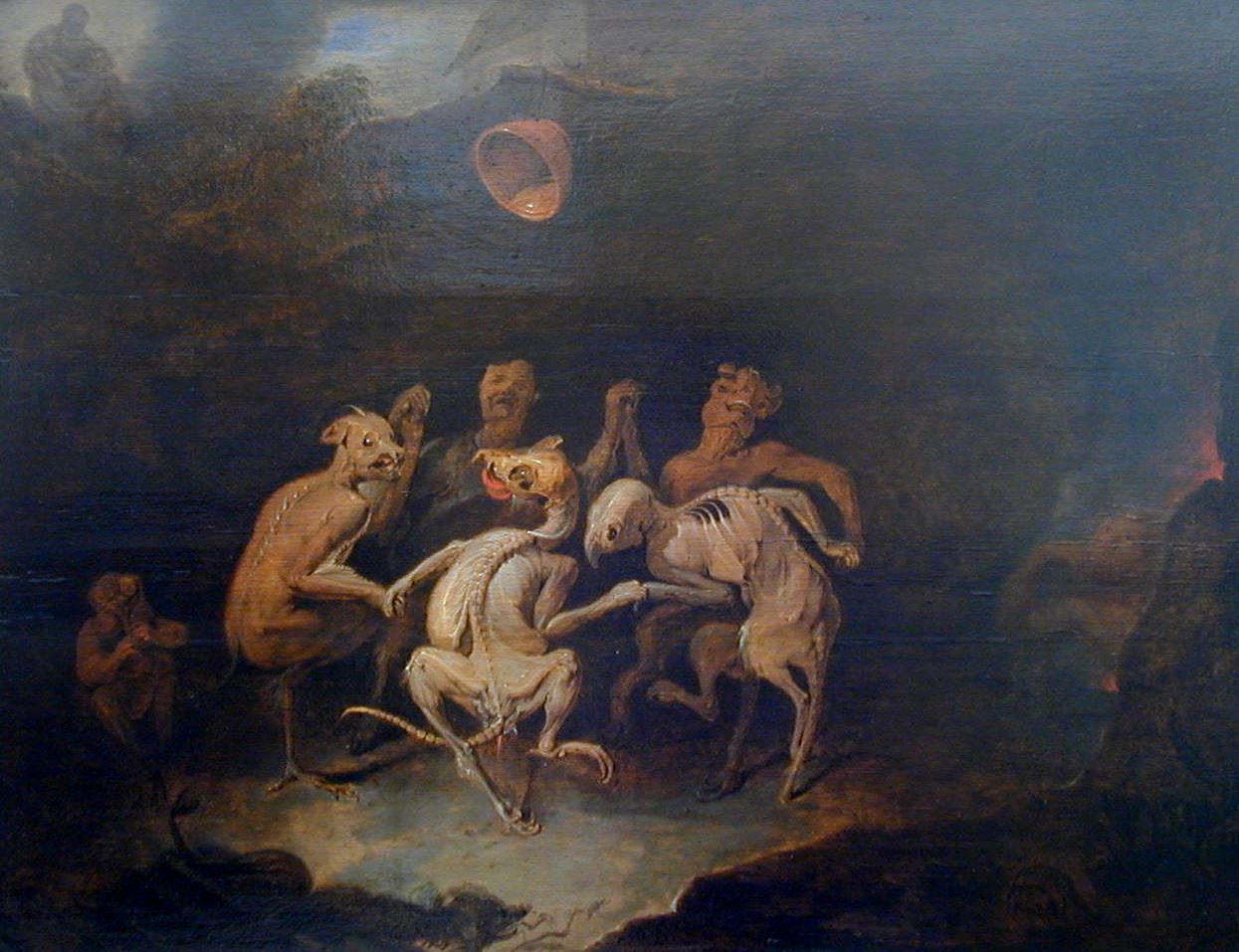 Just a little something scary I cooked up for Halloween or Samhain,  its' pagan name, focusing on   artists who had been in Throbbing Gristle, and their associates. Throbbing Gristle split in half, yielding Chris & Cosey (Chris Carter and Cosey Fanni Tutti), and Psychic TV (Genesis P-Orridge and Peter "Sleazy" Christopherson). In 1984 Christopherson split off from PTV taking with him Geoff Rushton, aka John Balance, who became Coil. Current 93 is the group of David Tibet who had been in Psychic TV, and split off at the same time as Sleazy and Geoff. Many Current 93 records feature the members of Coil,  Steven Stapleton of Nurse with Wound,  Boyd Rice and Douglas P. of Death in June. "Terminus" and "The Full Pack", both presented in their full length,  dominate the set. They are Psychic TV at the full peak of their power, and are among the scariest pieces of music ever recorded. Listen to it in the dark.