From Philly Soul To SalSoul: The Heart of Disco (Part 2)

It's interesting that the proto-disco was not the product of some artsy avant-garde, but rather of a craftsman-like approach to commercial music. These were not only composers, songwriters and musicians, they were very shrewd businessmen.   The production mill approach to pop music had fallen out of favor in the rock world, but basically, Gamble and Huff can also be seen as carrying on the ambitious orchestral pop approach of Pet Sounds/SMiLE era  Brian Wilson, or Phil Spector.

MFSB, the band,  and the Philly sound nexus or producers and recording professionals, constitute the artistic community that created the original disco. Seen in this light, MFSB is one of the most important groups in the history of American pop music. Largely unheralded outside the dance music community, MFSB deserves a place on Mt Olympus or wherever the gods of music abide.
. 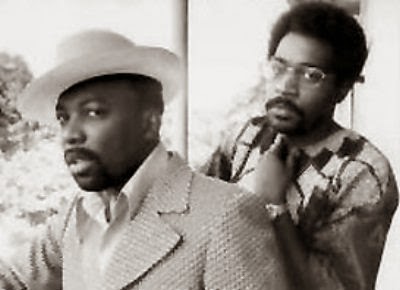 Philly soul is cooler and smoother than disco.  Little more than a faster tempo and a change of venue was needed to tweak cool Philly soul  into hot New York disco. Due to arguments about money, the core of MFSB including bassist Ronnie Baker, guitarist Norman Harris and drummer Earl Young left Gamble and Huff. They were recruited by New York-based  SalSoul Records where they formed the core of what would become the SalSoul Orchestra --- the successors of the MFSB magic and the house band for the label.  The transition from Philadelphia to New York marks the true beginning of disco, and the separation of Philly Soul and disco into distinct but overlapping genres. 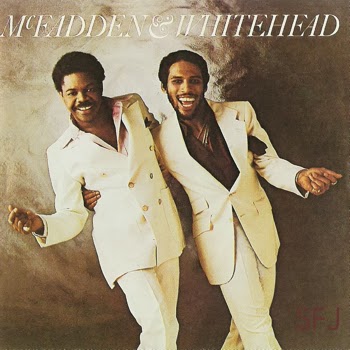 This 1973 song written and produced by Gamble and Huff couples the disco sound with a really great song.


1975, by McFadden and Whitehead, produced by Gamble and Huff.


.
Also  from 1975, and not really disco but pure soul, this McFadden and Whitehead song hit the emotional keynote of  the later garage/house music.

This 1975 track written and produced by Gamble and Huff was a kind of peak for the Philly sound.

Another Gamble and Huff 1975 classic.

(to be continued...next: the full-on SalSoul disco sound)
Posted by anothercountyheard at 4:22 PM