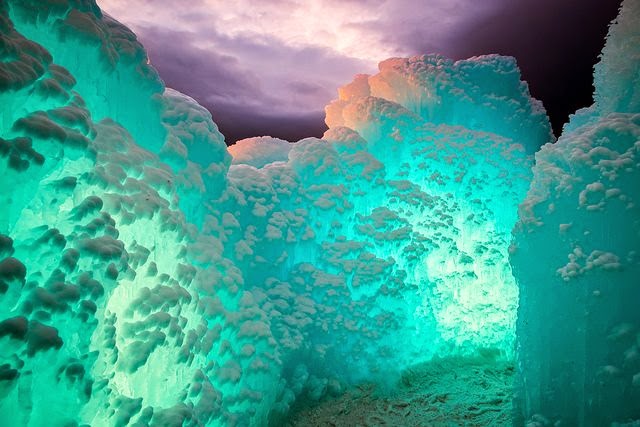 Combo Reseller is Ignacio del Gallo of Argentina
.
cc
Posted by anothercountyheard at 10:39 AM No comments: 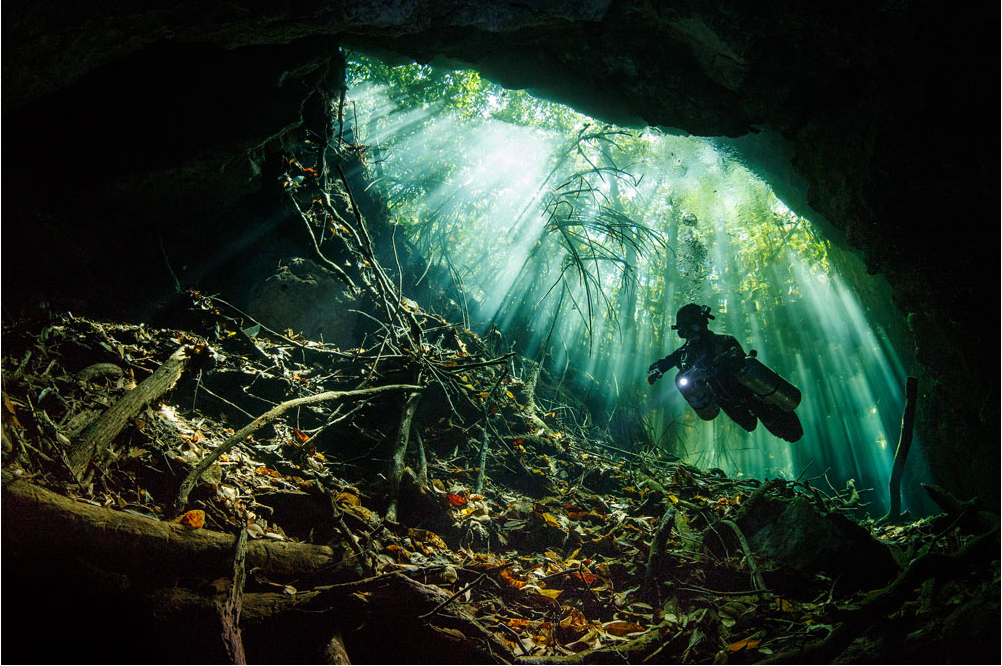 Posted by anothercountyheard at 1:50 PM No comments: 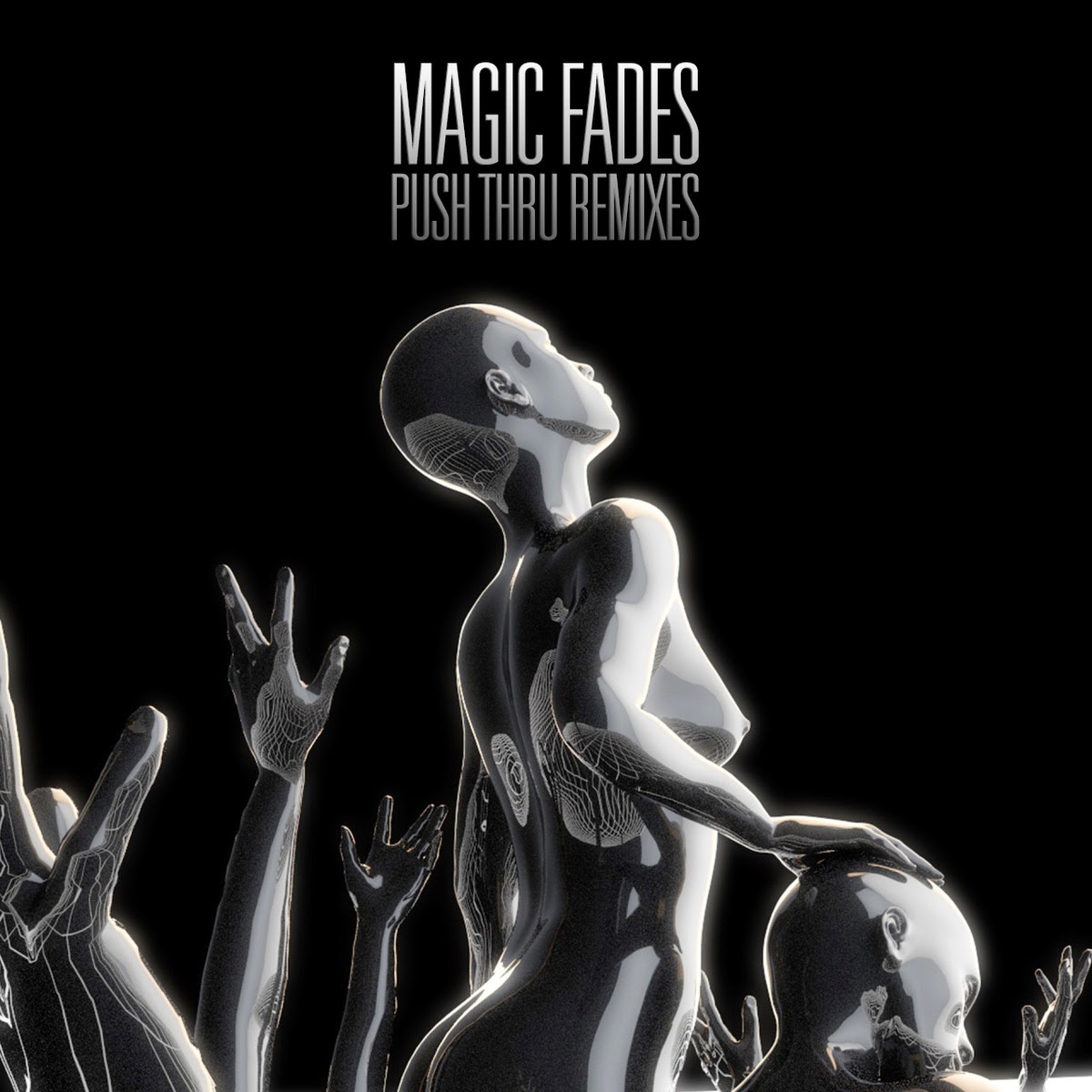 Vektroid needs no introduction for the readers of anothercountyheard. The reclusive artist returns after a two-year hiatus from musical releases with a radical reworking of what is possibly  the best track from  the strong Magic Fades Push Thru album (via 1080p). The dramatic ballad is only the starting point for Vektroid, as elements of the original are hammered into an impossible-to-characterize new shape. Though bits of Magic Fade's original recording seem to drip out at times, with the unpredictability of a leaky fawcet, the remix breathes to it's own fragmented rhythm. There is  aggression, a wicked delight,   in the way the track is deconstructed. It begins with a disembodied voice saying "Fuck you", and ends, a long way from where it started, with the same voice  saying "Wake the fuck up!" Another reviewer mentioned 'industrial', but what Vektroid does to this track is closer to  dub than anything else. Any way you call it, it's fucking badass, and totally psychedelic, imho.

The original "Ecco" is posted below, in case you haven't heard it, and for comparison.

"Ecco" Vektroid Remix is available on the Push Thru Remixes album, a free download via Magic Fades (thanks!!) Haven't heard it yet, but it looks great, with remixes by Karmelloz, Persona La Ave and more...

Posted by anothercountyheard at 6:16 PM No comments: