Ricky Eat Acid Track Rings the Bell: BEAUTIFUL "I can hear the heart breaking as one" 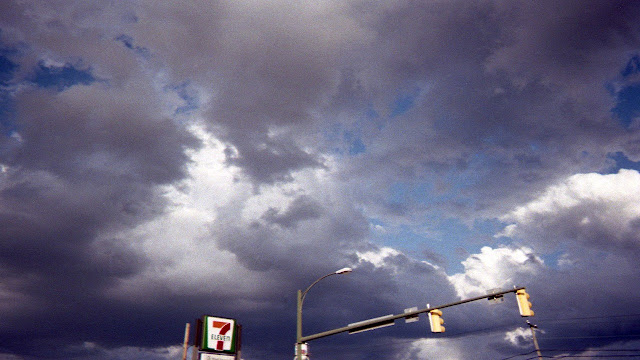 This un-hyped Ricky Eat Acid track may be his best yet. 'Beautiful' doesn't do it justice, really. It's achieves that rare fusion of electronic music and real emotion. Sam Ray is the artist behind the Ricky Eat Acid recording project. He has a tumblr,  Hauntyouforever where he regularly posts his wonderful lo-fi photographs and has several excellent releases on his Bandcamp, available for free (see the Mediafire link) which you should definitely hook up. The song reminds me of another ethereal favorite from fellow Baltimore denizens Animal Collective - "Loch Raven", from the 2006 FEELS album.

Posted by anothercountyheard at 7:51 PM No comments: 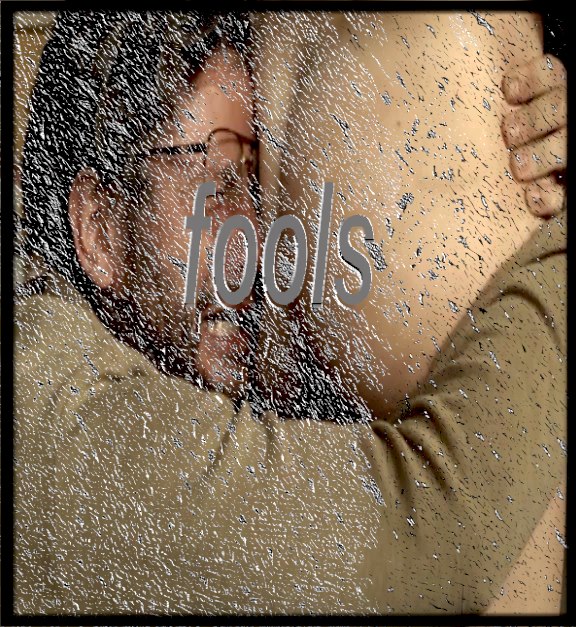 How to describe AyGeeTee? He is one of those artists whose work does not sit comfortably in any of the established subgenres of electronic music. Impervious to the flavor-of-the-month or meme-of-the-week, he eschews making concessions to the various trends and fads that dominate the internet-DIY music scene.

AyGeeTee is the recording project of a mysterious and private London-based artist. Combining aspects of house, dub, ambient, and even funk with the minimalist techniques of Steve Reich and Phillip Glass in a way that no one else is doing, AyGeeTee doggedly pursues his own unique vision. He is one of the few recording artists working in DIY today that can truly be said to have a sound of their own, and his recordings prove him eminently worthy of the appellation 'artist'.

He is a prolific uploader to his Soundcloud, which he uses to air experiments and unfinished or unmastered material. But it is his albums that contain his A-game material. Soul (April 2011) and Is It Safe (Dec 2011) were both knockouts; albums that grow and expand with repeated listening. Both sets have proven to be of enduring interest. Apparently, he's been (wisely) holding back sharing this new stuff; Fools is his first album of new music under the AyGeeTee imprint since Is It Safe, and it's comprised of almost all previously unheard material. 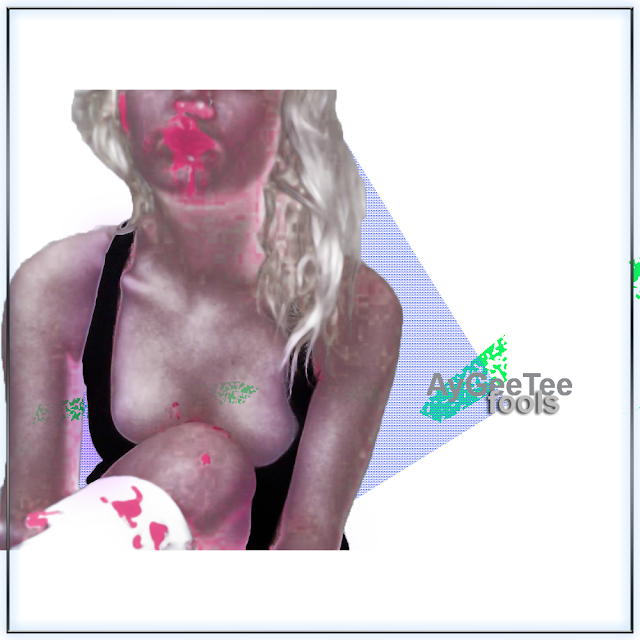 The typical AyGeeTee track begins with a simple rhythm or loop. Layers of percussion, noise, beats, vocal samples, and even stringed instruments are added, building multiple rhythms. Some of the loops are slightly out of sync, so variations are produced, and the beats are shuffled and worked, never taking the established paths, but rather combining in surprising and novel ways. Dense and spacious in alternating turns, the music transcends the narrow limits of EDM, building into thundering, crunching monuments of towering sonic sculpture, more akin to the 'sound art' of Fluxus than to the typical chillwave track.

I walked to a nearby waterfall to listen to the album. There is a rock perfectly situated for viewing the falls as the late morning sun shines down through the spray. The gushing water falls over the face of the rock, splashing into a million drops which recombine and dance in the light. Fools provided the perfect aural compliment to this scene. I delighted at the illusion of the movement of the water being in time with the music, lost in the abstracted spectacle. The music awakens the sense of wonder and beauty, extending the possibilities of what instrumental electronic music can do.

Below are key tracks from Fools, representing the spectrum of music in the set; "Famous Gum" which begins with a very familiar drum sample, which is quickly lost in a jungle of tribal pounding down-and-dirty phonk, "Unit 16 Again", which will forever evoke that morning watching the waterfall in an enchanted psychedelic trance, "Pet Vault", a witchy wonder, "Vagaries", exploring the possibilities of beauty in noise, and "MonoFire In HD", the coda of which demonstrates the full power of AyGeeTee's unique shuffling beats.

The album is available through AMDISCS for €8.00 (about $10 USD), an absolute bargain for what is surely one of the best albums of electronic music this year. And by all means, if you don't have his previous albums, get them here. They're free!

The lovely album artwork is by Organ Armani. 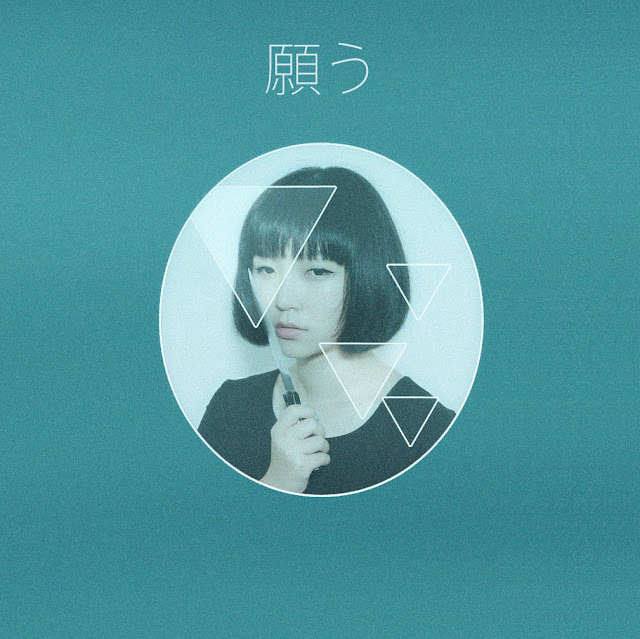 Spazzkid's album drops just in time for spring and the vibe couldn't be more appropriate to my favorite season of year. Included are "Kokeshi Doll" and "Candy Flavored Lips", with Skymarines - both top-notch tunes released earlier this year, along with equally delightful new tracks like "40 Winks" and "Loving Free" and There's not a weak song in the bunch, and even the ones I'd heard before sound better here, mastered and mixed.

"I really wanted Desire to have an eclectic sound to reflect the different sounds I’ve been listening to while recording the album. In particular, I found Bibio’s 2011 album, Mind Bokeh an inspiration in terms of eclecticism and wanted to achieve that same level of variety. I also found myself taking inspiration from a lot of my peers on soundcloud who make beats, post-dubstep, chillwave and techno tracks. I knew I wanted my sound to be very “electronic” but I also made it a point to sound warm, organic and imperfect... I had always admired high production sounds but I also wanted the intimacy of a bedroom-produced album," so says Mark Redito, the man behind Spazzkid.

He's been making beats and remixes since 2004, and it really shows. It definitely feels warm and organic and bedroom-intimate. Desire is available as a free digital download, via the fine folks at Keats Collective , and as a cassette tape from Purrtapes.

Posted by anothercountyheard at 9:54 PM No comments: 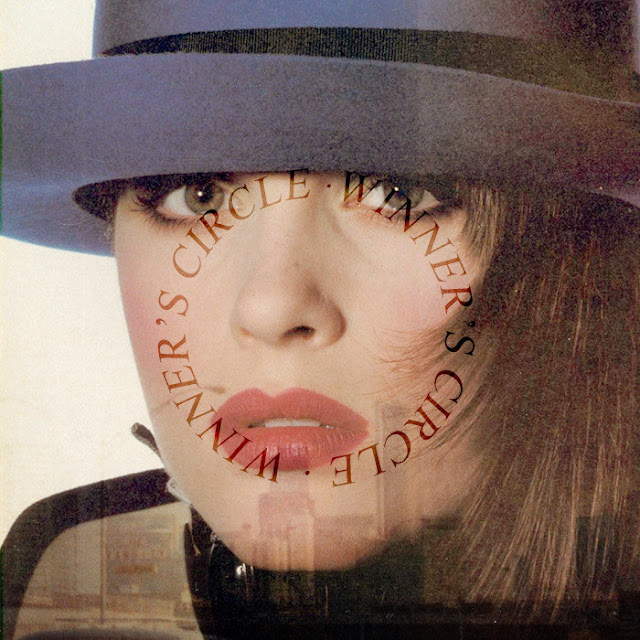 SAINT PEPSI reworks  Lustt's rework of Sylvia's "Pillow Talk" as "Private Caller". Easily the song of the season: a 10/10 imho.


.
Check out Sylvia and read her story here. She's the original author and performer of this song, and the founder of Sugar Hill Records [!!], which released the FIRST hip-hop / rap record. This is a vintage Soul Train performance, ca 1972.


Many remember the song from Carlito's Way, performed by Sinoa.


Then there's the original audio recording:

And the version used by Saint Pepsi:
.