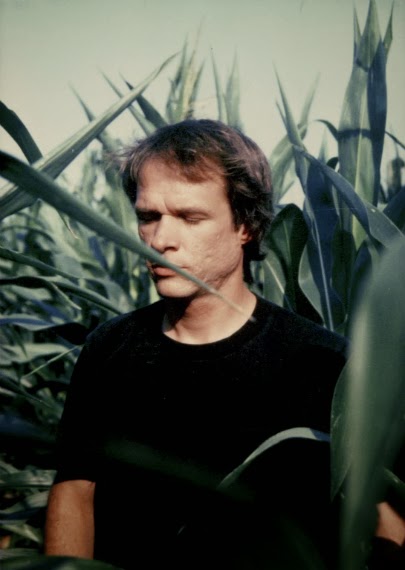 The following was copied from the Hollie Records Website.

Produced & mixed by Arthur Russell (he also plays on them) and engineered by Bob Blank in 1985, these three songs were found in Arthur’s archive, and digitally transferred by Audika Records. They were made for Steven Hall solo project for Rough Trade but never released.

Here is the story of these lost tracks by Bob Blank

“After I moved my production and engineering work from my recently sold Blank Tapes to my old farmhouse in Stamford, Connecticut, some of my first guests were Arthur Russell and Steven Hall, who continued their musical journey by bringing their music to my converted home.

"It was strange to see these denizens of the city in my bucolic setting – the music always had a folkie, country feel to it, but was always edged with the city feelings. I picked them up and dropped them off at the small train station about a mile from the house, and recorded onto either my old Studer A80 24 track analog machine or later into the then state of the art Alesis digital machines. The studios all had windows in them, overlooking the nearby woods and wetlands.

"Arthur was, as usual, the ringleader who set the mood, always either encouraging or playing. Steven got into ‘the zone’ with sometimes closed eyes and a gentle way with the music; Arthur was the collector of takes and many times after the sessions with Steven I would hear the music go through many permutations as Arthur added ideas and what are now called ‘beats’ to the song fragments and parts laid down. Never satisfied, Arthur would continually run a DAT tape as he worked, capturing hours of attempts to mold the music. Steven was a muse sometimes for Arthur as well, as Steven gave substance to the energy that Arthur put into the music.

"Steven came with fully formed musical ideas and songs, and easily performed them in the glassed in booth. Mellow but focused, the music came out in whole pieces.

"My role was always to make the flow happen, with the technology, and the place was dominated by the custom built console I had built from Yamaha digital mixers and monitoring from UREI 813 speakers I had sitting on stands in the attic of my old home. As an engineer, you try to fade into the background and let the musical events take the forefront, but I was always able to add my ideas and feelings to the day, as my sounds, mixes, and comments shaped how everyone heard what they were creating. Arthur and Steven always welcomed my input, even tho from time to time it was tinged with attitude, and I would be satisfied with the result while Arthur would push past that and ask for more. Ultimately Steven and Arthur’s vision would prevail of course and there were many magic moments.”

The 12" pressing was limited to 300 copies and they are long gone.

Posted by anothercountyheard at 11:22 PM