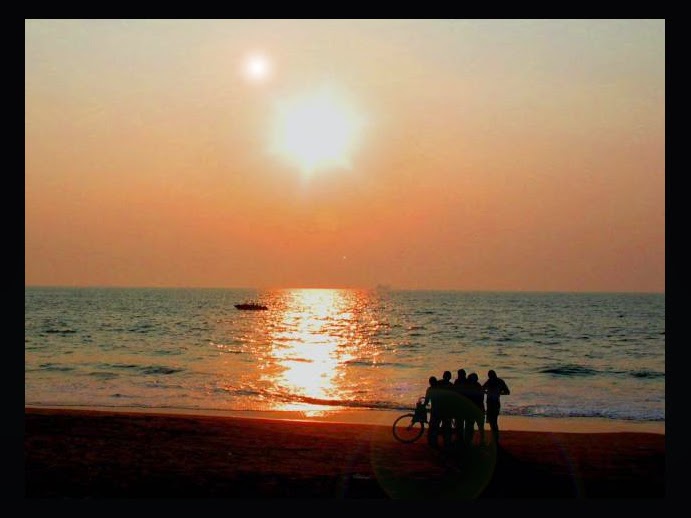 Snowbird was a collaboration between  Simon Raymonde, from dream pop pioneers Cocteau Twins,  and singer-songwriter Stephanie Dosen, who has worked with Massive Attack and Chemical Brothers. Some genius had the bright idea of getting the reclusive Michigan new age house/space dub producer RxGibbs (Robert Gibbs) to remix the whole album, and the result is the best album I've heard in 2014.

Gibbs  gives Moon (the original album)  exactly the rhythmic push it needs, giving the ethereal songs downtempo house and dub  settings over which Dosen's vocals and Raymonde's lush but spare instrumentation floats. The remix is superior to an already excellent album.  Luna (the remixed album)  is like a dream come true for lovers of  chillwave, dream pop, shoegaze and dub.

Moon and Luna are both available on itunes.

RxGibbs 2013 album Contact is recommended, available via Cascine, and to stream on Bandcamp.
You can find more RxGibbs on Soundcloud  and  Bandcamp.

Posted by anothercountyheard at 2:52 PM