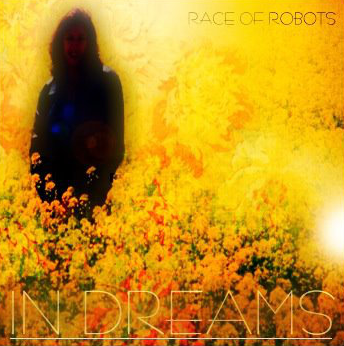 "Race of Robots is a multi-genre musical project created by Zach Holmes and Coby Nida, from Washington, D.C. The two blend and create a new take on 80’s and 90’s music. The styles spawn from R&b based vocal melodies, Indie rock and Reggae influenced guitars. Along with a new hint of Chillwave and an added dose of Hip Hop based sampling methods"
.
Class of 2011 chillwave, very nice, generally overlooked and underappreciated. As new music is stagnating, or in a repetitive cycle, I will focus on mining the past for buried gold, especially from the 2009-2012 era. There is another album also free and great, on their Bandcamp page.
.
Posted by anothercountyheard at 8:42 AM

Email ThisBlogThis!Share to TwitterShare to FacebookShare to Pinterest
Labels: Chillwave, Race of Robots