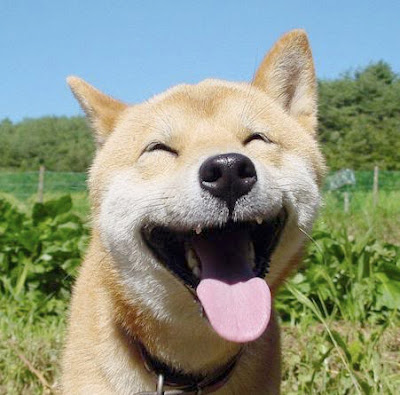 When I first encountered the term on Youtube in the spring of 2010, I got that buzz of discovery I’ve had too seldom in my life-long quest for truly new music. It reminded me of 1986 when I began seeing the word “house” on record labels, and wanted so badly to figure out what it was.

I keep thinking about this scene in the movie The Social Network where Mark Zuckerberg is explaining to Eduardo Saverin why he’s not ready to ‘monetize’ Facebook; 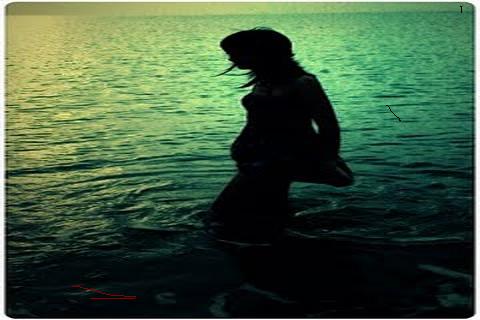 I’ve been reluctant to break the spell by classifying and deconstructing a mystery; “Just let the music speak for itself.” But the longer I think about it, the more it becomes clear that this cultural milieu – this chillwave thing -- is where the development is occurring in music; it’s where the action is. And two or three years after the style coalesced, it’s still what’s up. The pre-existing “genres” exhibit atrophy in the case of hip-hop or dubstep and drum & bass, or rigor mortis in the cases of house and “indie” rock. This new music is a paradigm shift, comparable to hip-hop in 1982; a new modality of social and cultural exchange; a game changer.

Avey Tare of Animal Collective was asked about chillwave: “I don't really know a lot of it. I don't know what goes under the ‘chillwave’ moniker. Sometimes I hear that it's stuff Ariel Pink influenced. When I hear stuff that's supposed to be ‘chillwave’, it sounds really like 80s or new balearic, Italian prog, Goblin soundtrack kind of stuff.” The parent doesn’t recognize his own progeny.

Any good definition must resolve the apparent lack of structural unity to the music called chillwave. Some of it is identical to hip-hop in its’ construction. Some of it is house. Some of it is dubstep and some, rock. The lack of a unified approach to tempo and rhythm has led some to question whether the music constitutes a discrete genre. With house music, it was either house or not: it’s a distinct rhythm, like reggae. Dubstep also is a particular rhythm, defined by its’ tempo and pattern. So, by this classification-by-rhythm, chillwave is not a genre. And yet, there it is: a style, a theme…a discernable and recognizable thing. 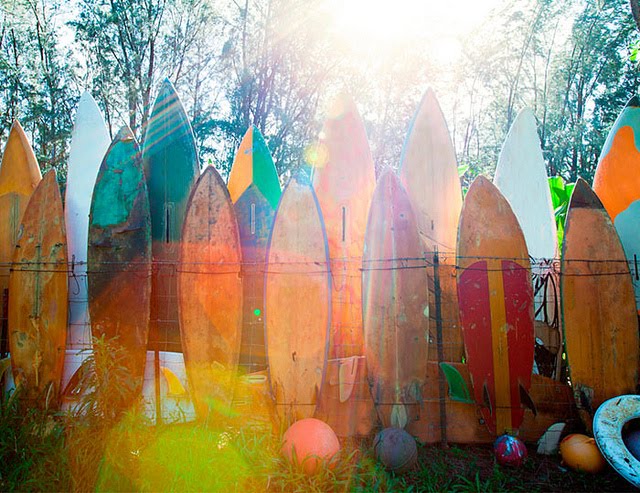 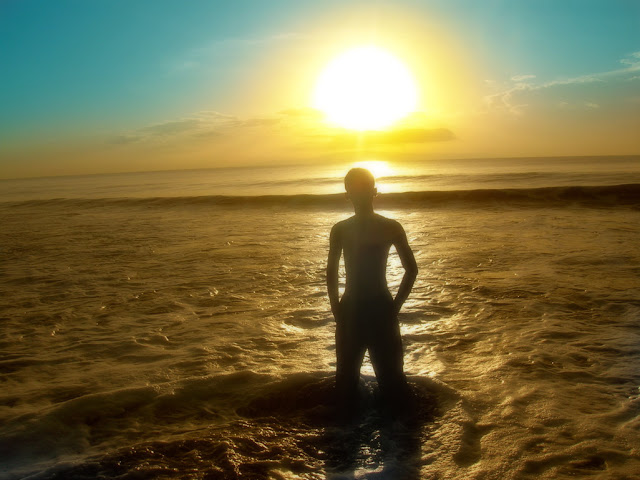 Whatever it is, it is something big – and I don’t mean it’s racking up big sales or setting attendance records at concerts. It is not journalistic hype. But one can almost feel the cultural plates shifting underneath. This stuff is sprouting like mushrooms on the web in prodigious volumes. We really don’t have the metrics for this thing: it is not registering in the flow of mainstream culture. There’s not a chillwave bin at the record store, nor is there going to be. The music is not selling on itunes. This revolution is destructive of the existing order, and the threat to vested interests is evident in the mainstream’s ignore-ance of it. I asked the hipster clerk at the local old-school record store about chillwave. He retorted indignantly that he didn’t smoke pot. He doesn’t want to know about something that spells the end of his job, I thought. He’s intuitively reacting to a threat, but at least he got part of it right…

Maybe, rather than a genre, chillwave is a meme, that is: an evolving, mutating, virally spreading, self-replicating nexus of ideas and associations and images, with a life of its’ own: a product of the hive mind. [Even if you know the meaning of this important word, you will benefit from reviewing the excellent definition here. ] Of course hip-hop, house, electronic and even rock are also memes, albeit ones that had their genesis in the pre-internet world and are in decline. So chillwave is simply the first distinct musical meme to emerge from the internet. It’s the web-based DIY bedroom music. The artists and their audience constitute a new kind of community of interest, quite distinct from the old ‘star’ based celebrity culture that has dominated the “music business” since the beginning of audio recording.

Chillwave carries on the creative energy of hip-hop and house and dub and shoegaze and synthpop, in their developmental phases. As the life (developmental energy) of these forms passes, a new cell is fertilized. Chillwave takes the best from all these forms and blends it into new whole. It’s my dream pop, as in ‘the pop of my dreams’. This new, developing art movement is hidden from mainstream culture by its’ non-commercial nature. It is a true counter-culture. And it’s just about the most important and vital art being created on the planet. Part one of a series
Posted by anothercountyheard at 12:08 AM

Email ThisBlogThis!Share to TwitterShare to FacebookShare to Pinterest
Labels: anothercountyheard, definition of chillwave, What is chillwave?