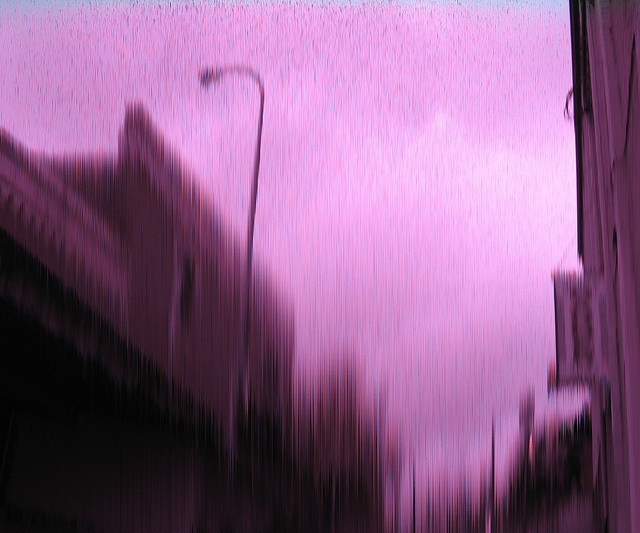 I posted a link to a shorter version of this almost a year ago, but the artists kept adding tracks. This is one of the finest things to emerge from "trap music".  I am still working on figuring out what "trap" is... something to do with hip-hop influence for sure, but I'm not buying the notion that it's Gucci Mane, Young Jeezy etc. That's straight hip-hop / rap made by guys who actually ran traps, but it has nothing to do with what they are calling "trap" in Europe. Gediminas tells me that people are calling the music on his channel "trap" (it's chillwave). So "trap" is simply the latest viral mutating musical meme to emerge from the post-witch-chillwave internet scene, and the connection to Gucci Mane and other "d-boy" self-mythologized drug-dealing artists is tenuous at best, or non-existent, and the term really doesn't mean a goddamn thing other than indicating something is part of a stream of fresh DIY / chillwave / bedroom-produced, hip-hop influenced music.

The G88gle project is the  result of  a fruitful collaboration between two of my favorites - Ectoplasm and Party Trash, with support on selected tracks from the likes of Coyote Clean Up, Dirty Pharms and Top Girls and FrzE.

So check out "B88M", the appropriately named lead track, which slams and booms with something like the energy of a small bomb,  or the hauntingly beautiful "Hollow", and prepare for blast-off with the soaring "Juice". Grab this shit before the whim of caprice prompts Sam to take it down again, or add rap to the tracks.

Posted by anothercountyheard at 2:08 PM