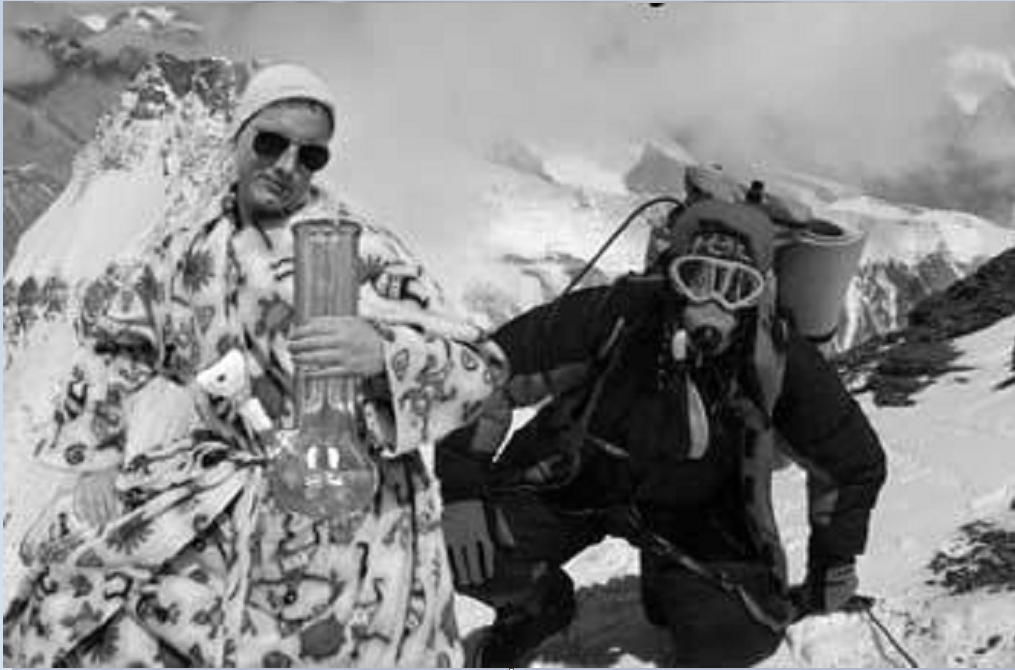 The Orb began as a collaboration between Jimmy Cauty of The JAMS aka KLF and London DJ Alex Paterson. In 1989, their collaboration  ended, following Paterson's concerns about The Orb being perceived as a side-project of The KLF. The pair had been working on a sort of magnum opus called SPACE, intended to be their debut album, when the fall out occurred.  Cauty erased Patterson's contributions and released the LP on KLF's label.

The record was conceived as a journey through space, and some of the concepts involved later turned up in The Orb's Adventures Beyond the Ultraworld. The full, unexpurgated album WITH the contributions of Paterson has been unheard until recently, when a high quality digital file began making the rounds of collectors. Fans of the groups have always dreamed that this seminal record would one day be available, and now that dream has become reality.

You can hear the released version ON YOUTUBE, for comparison.
.
Posted by anothercountyheard at 3:49 PM

Email ThisBlogThis!Share to TwitterShare to FacebookShare to Pinterest
Labels: ambient house, The KLF, The Orb