The Golden Age of Synthpop 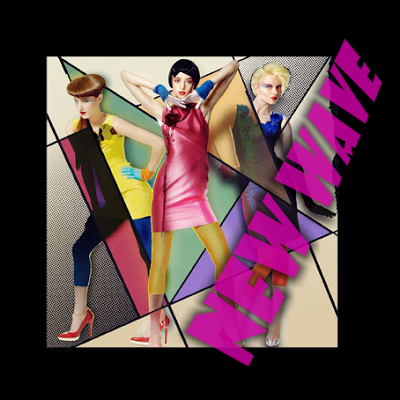 This was a work-in-progress; the finished article is HERE

I was moved to compile this set by my love for this music. For me, synthpop isn't just a thing - it's the thing. I was in high school in 1981 when this stuff hit, and was one of 3 or 4 out of 1200 at a suburban Atlanta high school that was into it. The intervening years have approved my choices, as synthpop continues to be a strong influence on chillwave and vaporwave, and even mainstream radio pop.

My selections have been guided by a desire to collect examples of the undiluted pure synthpop style, as it emerged in England in the post-punk new wave. Accordingly, 16 of 17 songs here are English, the sole exception being Book of Love, of NYC, who were following the style of the English artists. OMD may be over-represented a little, with three tracks, but they may be the artist most emblematic  the style. Their first 4 or 5 albums are indispensable. Ultravox had been produced by Brian Eno, but the group represented here was a different one entirely, singer John Foxx having departed and been replaced by Midge Ure, who had been in the seminal synthpop group Visage. The writer of "Reap the Wild Wind" led the band through a series of substantial if imperfect albums.

Altered Images' incredible "See Those Eyes" dance mix, produced and mixed by Martin Rushent leads of the set, sounding undiminished after 23 years. Engineer Rushent, who had started as the producer of the Manchester punk band The Buzzcocks,  was a key figure in the development of synthpop, and of remixing as a form-in-itself. He also produced groundbreaking Dare album by the Sheffield band The Human League.  The Buzzcocks' Howard Devoto and Pete Shelly both became important proponents of synthpop after the breakup of that band. Devoto's 1981  Rushent-produced  album Homosapien was another important signpost of the style. After the Buzzcocks, Devoto formed Magazine, which produced at least one classic album, 1980's The Correct Use of Soap, produced by Martin Hannett.  "Love Will Tear Us Apart" is a piece perfect synthpop. The producer of Joy Division had taught them how to use the studio, and the sound although Power Corruption and Lies would be self-produced, the new sound of the record found the ever-evolving band squarely in the center of the emerging  style, represented here by "Your Silent Face". Members of Magazine combined with former members of Ultravox to create Visage, which first formed the sound and style that would become synthpop into a recognizable form in 1980.

ABC was initially part of producer-engineer and former Yes member Trevor Horn's stable of talent, and his house band plays the track to "Tears Are Not Enough". This then-unnamed group of crack studio session musicians later became The Art of Noise. The classic "Moments in Love" is here as one of its' multitude of remixes, entitled "Moments in Bed". Sheffield group Heaven 17 was a split-off of the original line-up of The Human League, and "Penthouse and Pavement" makes a nice contrast to "Love Action", which came out around the same time. The singer for Spandau Ballet had one hell-of-a voice, as heard on "Gold", from their one masterpiece, the 1983 album True. Tears for Fears got better later,  but "Pale Shelter", their first hit, fits pretty well here. 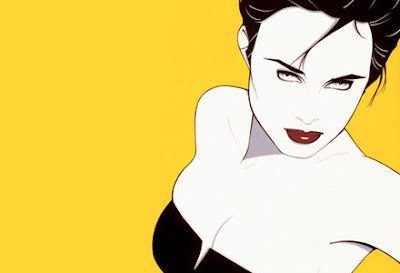 Soft Cell is another major major act of the genre. Each of their three albums is a classic, and no one matches their song writing, and damn! - what a singer Marc Almond is. The other half of Soft Cell was David Ball, who, after the dissolution of Soft Cell became a member of Psychic TV during their early acid-house period, and contributed to the two most substantial PTV acid albums [Jack the Tab and Techno Acid Beat - both fake compilations]. The The was essentially a solo act - Matt Johnson being the sole writer-musician. The 1983 Soul Mining album is yet another must-have classic, here represented by the epic and energetic "Giant". The The worked with everyone from Marc Almond to J. G. Thirwell, as well as Lewis and Gilbert of the band Wire. The The and Soft Cell were label-mates on Some Bizarre, which promoted the outer-edge of underground new wave culture, and a licensing deal with Warner gave acts like Cabaret Voltaire, Psychic TV and Coil their first taste of major-label distribution.

The term 'New Wave' came to encompass the whole of the post-punk scene, but it's  rather vague  and fails to delineate much beyond the post-punk context. The rock influence was still strong; punk rock was, after all, another type of rock, and connected to the stream of musical development beginning in American blues music. The distance between The Beatles and The Sex Pistols is not that great; largely one of attitude and style rather than structure. Soon after the liberating punk explosion, some began to imagine a truly new kind of music - one not rooted in the agricultural past, as was blues and rhythm and blues - the source of the rock stream.

The new stream would have its' roots in Germany. Kraftwerk and Giorgio Moroder combined new emerging technology with existing forms - Kraftwerk with rock, and Moroder with disco - to create a prototype of all the succeeding synthpop. The true computer music would have to wait until 1998, but the revisions would at least update music from the days of slavery into the mechanical age of the industrial revolution. Psychedelic rock reached Germany in the late '60s and that country's lack of a shared heritage with American popular music forms caused German rock to mutate into something far more progressive and detached from blues, and rhythm and blues, than anything produced in the English speaking world.  These German artists Moroder and Kraftwerk, as well as Can, Amon Düül II, Faust, Tangerine Dream, Cluster, Neu!, Klaus Schulze, etc., liberated rock from its' past, and envisioned a new type of music rooted in new technology. All electronic music ultimately derives from this source.

Englishmen like Brian Eno and Chris Carter absorbed and assimilated these new European impulses, and incorporated them into their work. It began to be dispersed across the broader culture outside of Germany - this vision of a technologically rooted, mechanical music. American artists like Devo (produced by Eno) and Suicide demonstrated assimilation of these new ideas. Carter was telling anyone who would listen that he wanted to make music like ABBA, and some took it as deliberate irony, but it was'nt. Throbbing Gristle was a prime progenitor of synthpop, among many other things, and "United", their very first release, is the very first English synthpop record. Artists like Phil Oakley of The Human League and Matt Johnson of The The have publicly acknowledged the influence of this record, with its' grimey synth and mechanical, repetitive rhythm that sounds like a factory assembly line. Tracks like "AB7A", "Walkabout" and "Distant Dreams Part 2" demonstrate that T.G. and Carter are far more than a footnote in the history of synthpop.  Brian Eno, of course, is  the Johnny Appleseed of electronic music, and like T.G. his influence exceeds the narrow limits of synthpop, but is work with Devo and Ultravox alone make him noteworthy here. 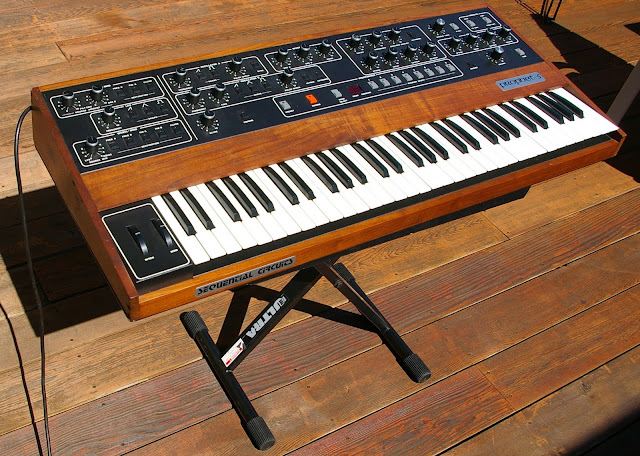