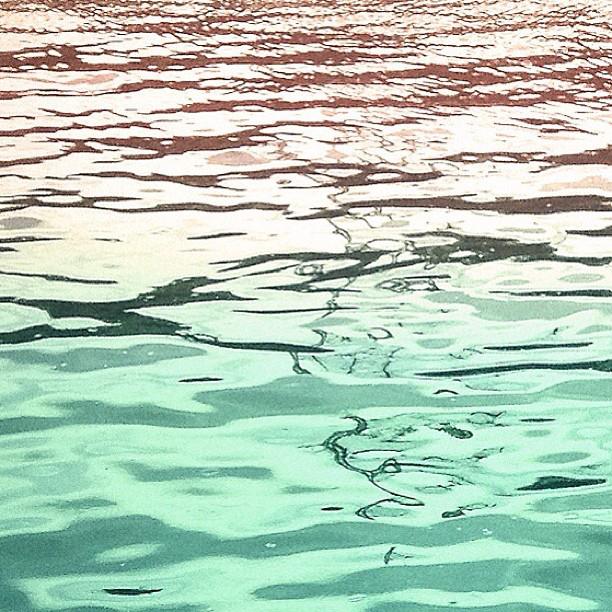 Need A Name's Dario Lupo is not only one of the most prolific and consistently excellent purveyors of spaced-out ambient electronic shoegaze, he is also an enthusiastic and knowledgeable fan of the genre, who promotes other artist's music as much as his own. He's been quietly growing the Need A Name brand since 2011, with last years' album release What You Were, What I've Become being named as one of our favorites of 2012, and gaining an impressive 10,000 Soundcloud followers and 13, 000+ likes on Facebook!

When Dario broached the idea of doing an all ambient mixtape, I was like, "Yeah c'mon! You're perfect for this gig!" The set is true ambient, that is, it's entirely without beat or rhythm. The 'ambient' tag is much-abused of late, and this mixtape presents true ambient music in all its' droning, shining glory; the perfect cure for dance music overdose.

I was going to say "For true ambient fans only", but are some of you beat-freaks may not be fully acquainted with the genre, and this is a great place to start.  True ambient music is capable of sustaining different levels of attention. One might fully attend to listening, or just as easily study, while enjoying the music. The absence of beats does something to alter the sense of time in the music. The right mind-set is essential to the full ambient experience. I urge you to listen to it for the first time as I did; I downloaded, and listened as I was making an hour-long commute, without skimming or skipping.  The set accumulates weight as it builds toward a stunning climax. So don't be in a hurry, and open yourself to beauty without the beat. 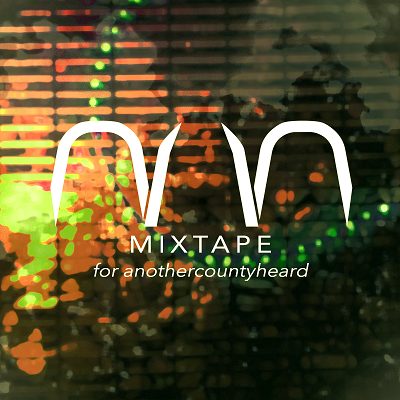 Dario Lupo is a native of Salerno, Italy, now residing at Berlin. He uploads new tracks and remixes to his Soundcloud regularly, and does professional audio mastering. Visit his website for a full list of his products and services.
Posted by anothercountyheard at 10:12 PM